24 months ago, barely anyone heard of this name.

I first caught wind of this company when Salomondrin featured the Concept One on his channel, drag racing it against his Porsche 918, and to my astonishment, the Rimac won! (I’ve featured the video below)

That blew my mind.

Up until that point, I did not know of any other car that could be faster than the holy trinity, but there it stood.

Anyways, since then, Rimac has risen in fame, and with its much-hyped Concept 2, it definitely does not disappoint its shocking fans. Claiming to have a 1,914-horsepower engine that enables a 0 to 60 mph acceleration in 1.85 seconds. That would make it one of the quickest acceleration cars in existence, quicker than the next-generation Tesla Roadster with its comparatively sluggish 0–60 in 1.9 seconds (however, Elon Musk has just 1-up’ed Rimac and announced a Space X performance package to do it in 1.6 seconds).

Rimac says its 120 kWh battery enables over 400 miles of range, which is a lot more than the 200 miles found in most production EVs. And facial recognition technology will both unlock and start the car, which makes this car the perfect distillation of our current moment of technology and hype. Watch the video below demonstrating all this.

The  Concept Two tops out at 258 mph, but is this just a limit set for safety reasons?  Speeds and crazy acceleration numbers like this can get a bit dangerous, even for veteran drivers like Richard Hammond, who was very lucky to have walked away from the burning wreckage of the Rimac Concept One while shooting his television show The Grand Tour in 2017.  He accelerated too fast on a corner during a hill climb race, spun out and the car rolled over multiple times down the hill.

What something more than ludacris speeds? Rimac says the car comes with Level 4 autonomous capabilities. The car includes eight cameras, one or two LIDAR, six radar and 12 ultrasonics. However, keep in mind, Level 4 is an easy claim to make when you haven’t exactly developed it.

And we probably won’t because the chances you or me or anyone we know will ever end up behind the wheel of the Concept Two are exactly zero. The company won’t say how much the C Two costs, but you can count on it being seven-figures. Rimac said it will build 150 copies of the Concept Two, which would be a massive output compared to the eight copies it sold of the original.

We love the aggressive lines on the side of this car. 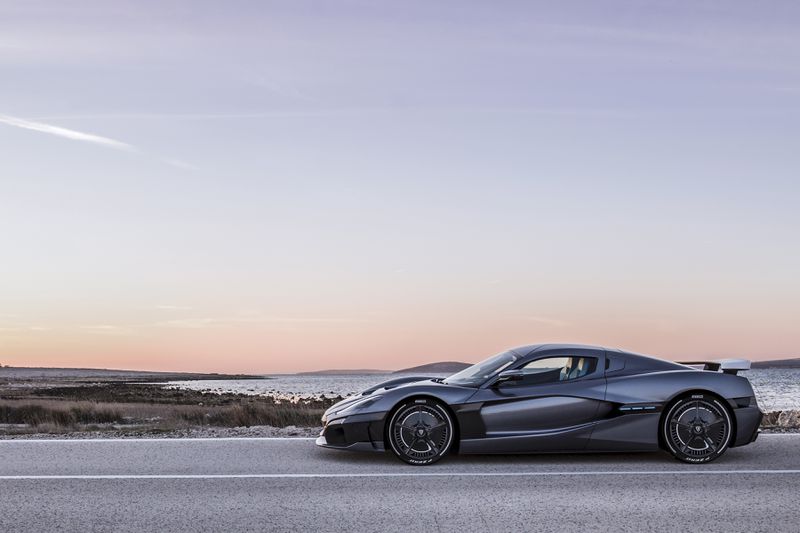 A futuristic cabin with a touch of class with the tan interior. 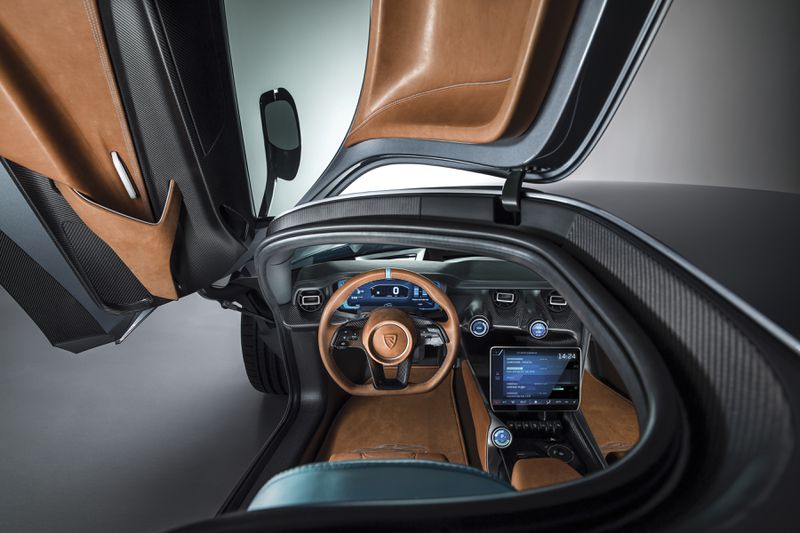 Simple lines on the back 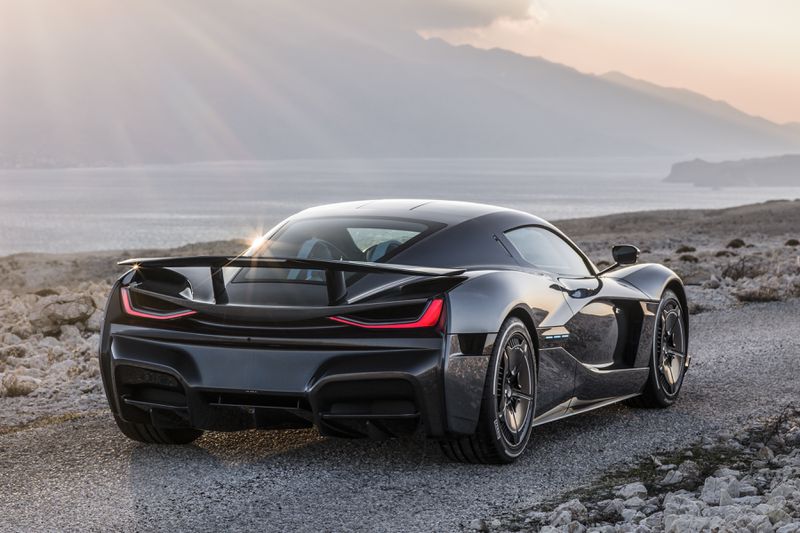 Another aggressive view on the side 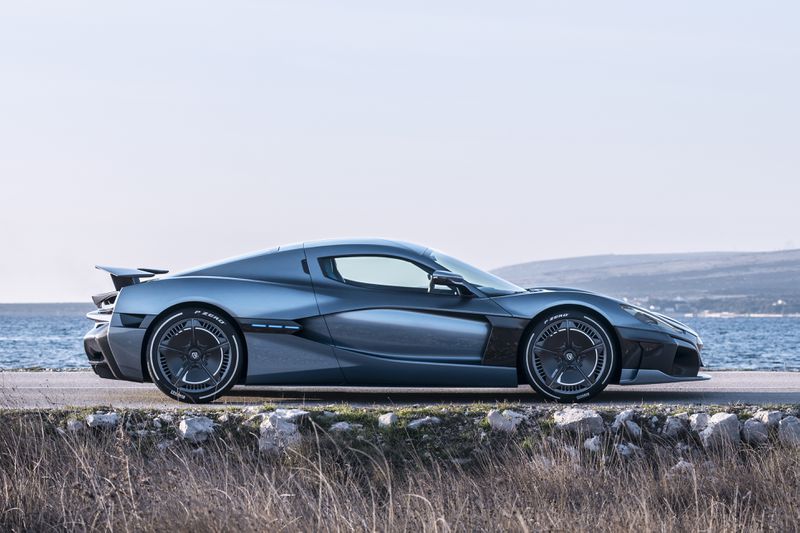 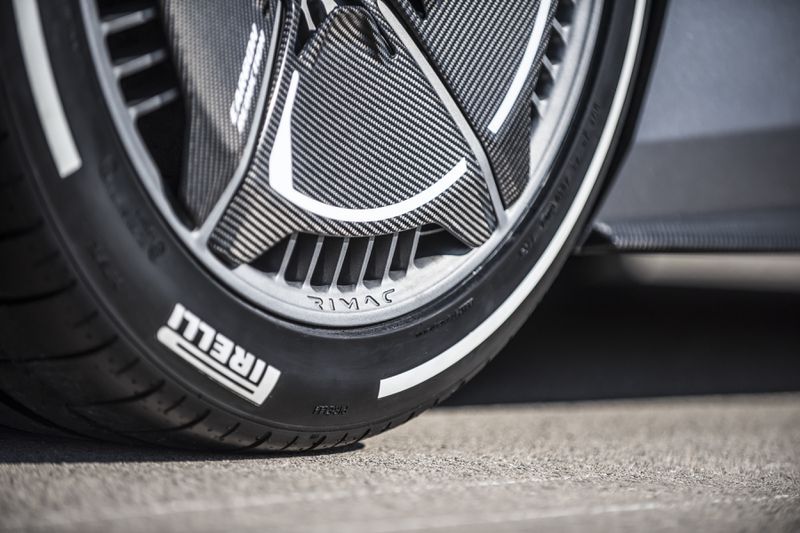 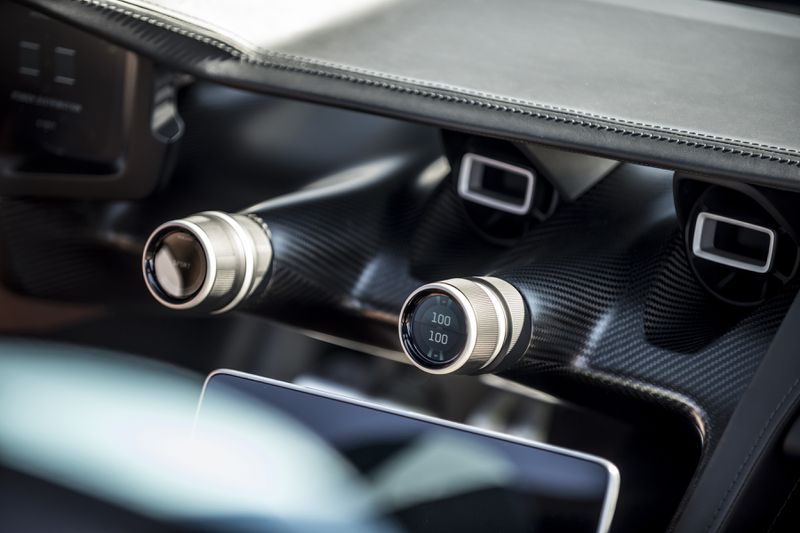 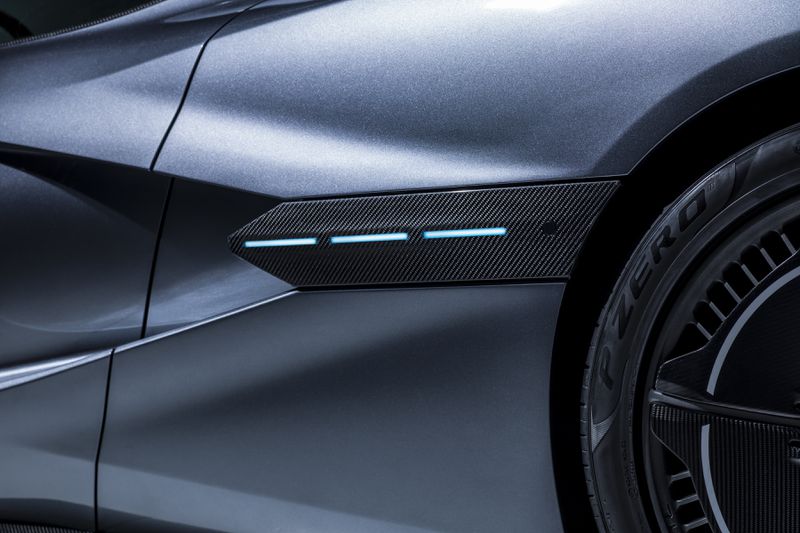 A beautiful angle of the Rimac Concept 2 to cap things off. 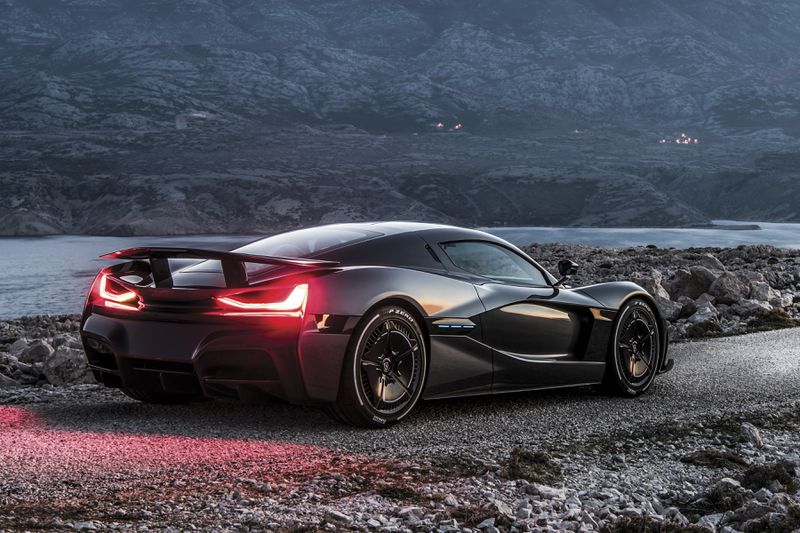 A lot has changed in this past decade. From flip phones to iPhones, our habits of tuning into Top Gear...

With 2020 just kicking off, it's good to have some nostalgia and think about how good the last decade of...

What Happens When a Tesla Roadster Is Given a Back to the Future Modification?

Which year do you want to go back to? Despite being one of the most iconic cars in the automotive...

De Tomaso has stunned attendees at this year’s Goodwood Festival of Speed by unveiling its new P72 that takes its inspiration...

The Lamborghini Urus Mansory Kit is an Armoured Fighting Bull

Does the Lamborghini Urus need to look even more aggressive? Mansory certainly thinks so, and they came up with a unique example...